We can agree on that, right?

Near the end of 2018, I realized I knew almost nothing about this universally-loved food. I thought for a moment, and tried to retrieve everything I knew on the subject.

This was about all I could come up with. Off to Google we go.

As briefly as possible: 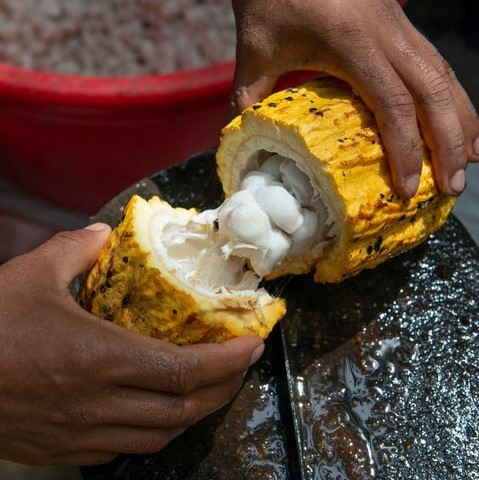 I don't know about you, but I didn't expect that. Medium-term life goal: taste cacao fruit.

It's probably what you think of when someone says "chocolate," and for good reason. Oh, but creating it is not as simple as you might think. It requires a process called tempering, which is the method of coaxing chocolate into crystalizing in specific structure (known as form V). While at room temperature, well-tempered chocolate is glossy, rigid, and offers a sharp snap when broken. Tempered chocolate loses its structure at around 92 degrees, which is why it's solid on your counter, but melts in your mouth (convenient!).

If your chocolate is untempered (essentially, any structure other than form V) it won't have these qualities-- but rest assured that it is still chocolate, and is still edible (though chocolate connoisseurs may claim otherwise).

Now, there are a few methods you can use to temper chocolate, including using a tempering machine. The most practical option for me was the "seeding" method, which involves a series of controlled temperature changes made to the mixture, and the introduction of pre-tempered (form V) chocolate to "encourage" the mixture to follow suit.

What worked best for me was using a 5:5:4 ratio of cacao butter to cacao powder to sugar (measuring mass, not volume). For example, a mix I would frequently use was 65g cacao butter, 65g cacao powder, and 52g powdered sugar. 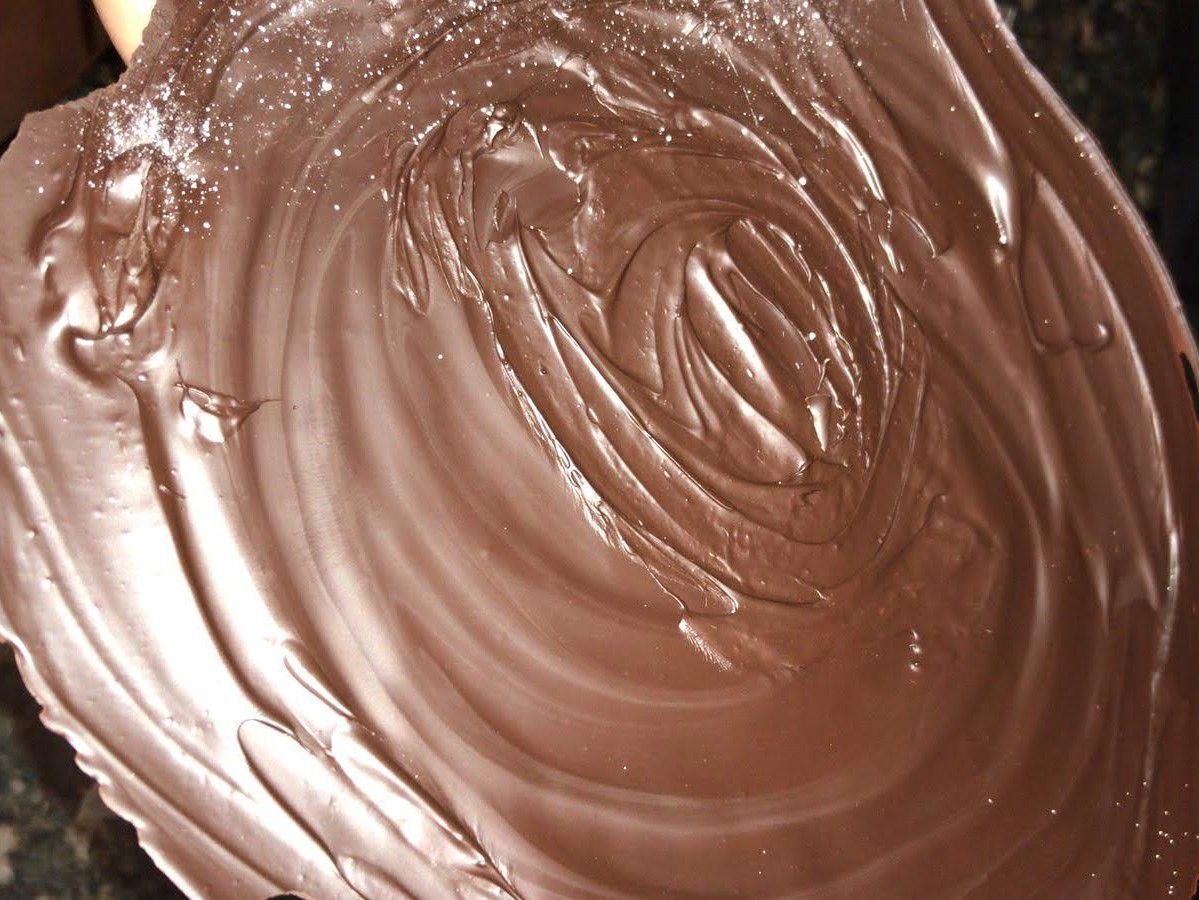 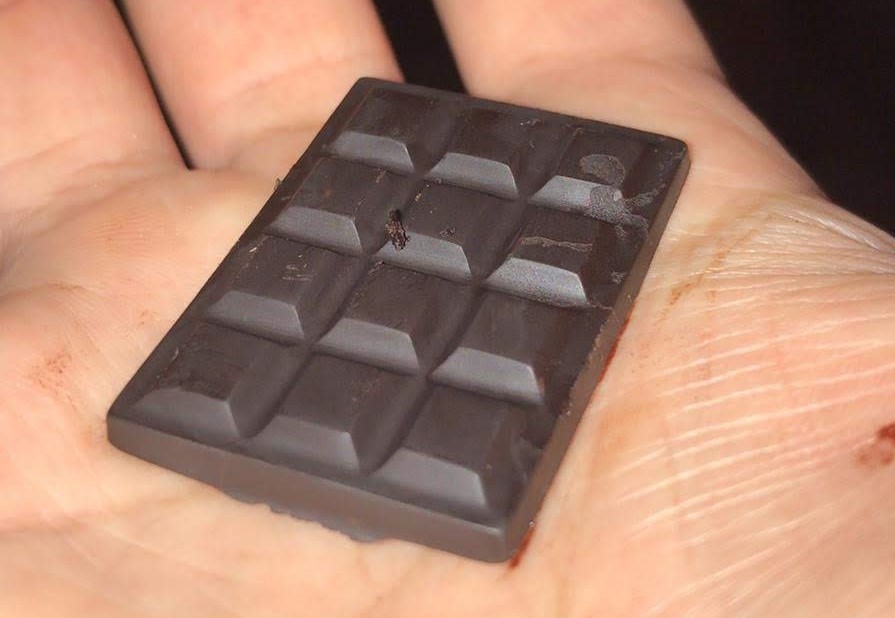 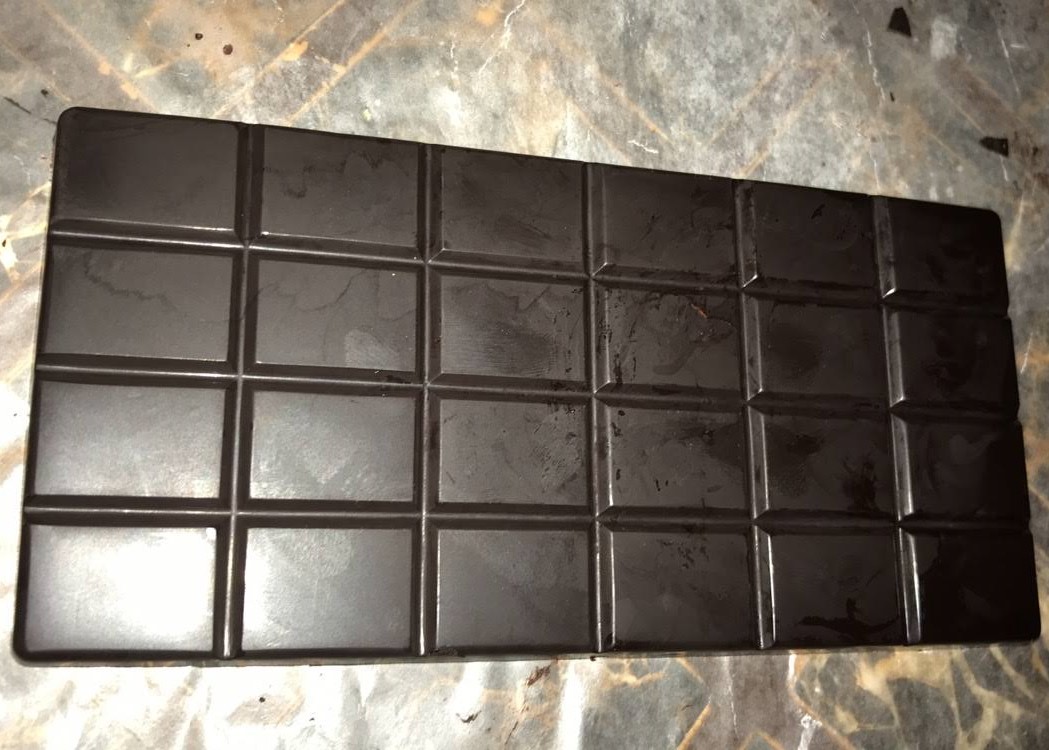